In the Shadow of the Wall

Work gets bigger, finds its tempo and tries to cope.

Exploring, rodering, in cities, buildings left there, weary of absurdities, surely raises points of shadows of this background which unwittingly becomes a matrix of work.

The resulting photograph, to the wish may be vain, to remain close to the incised subject. The work is staggering at times, but resists. She wanders, glans when she can her forms in fictional universes while leaning against the real she explores. No moral stakes are to be credited to her, she stands brazenly, without certainties or limits.

The proposed shadow, allowing time for pauses, lulls, to preserve a certain anonymity. 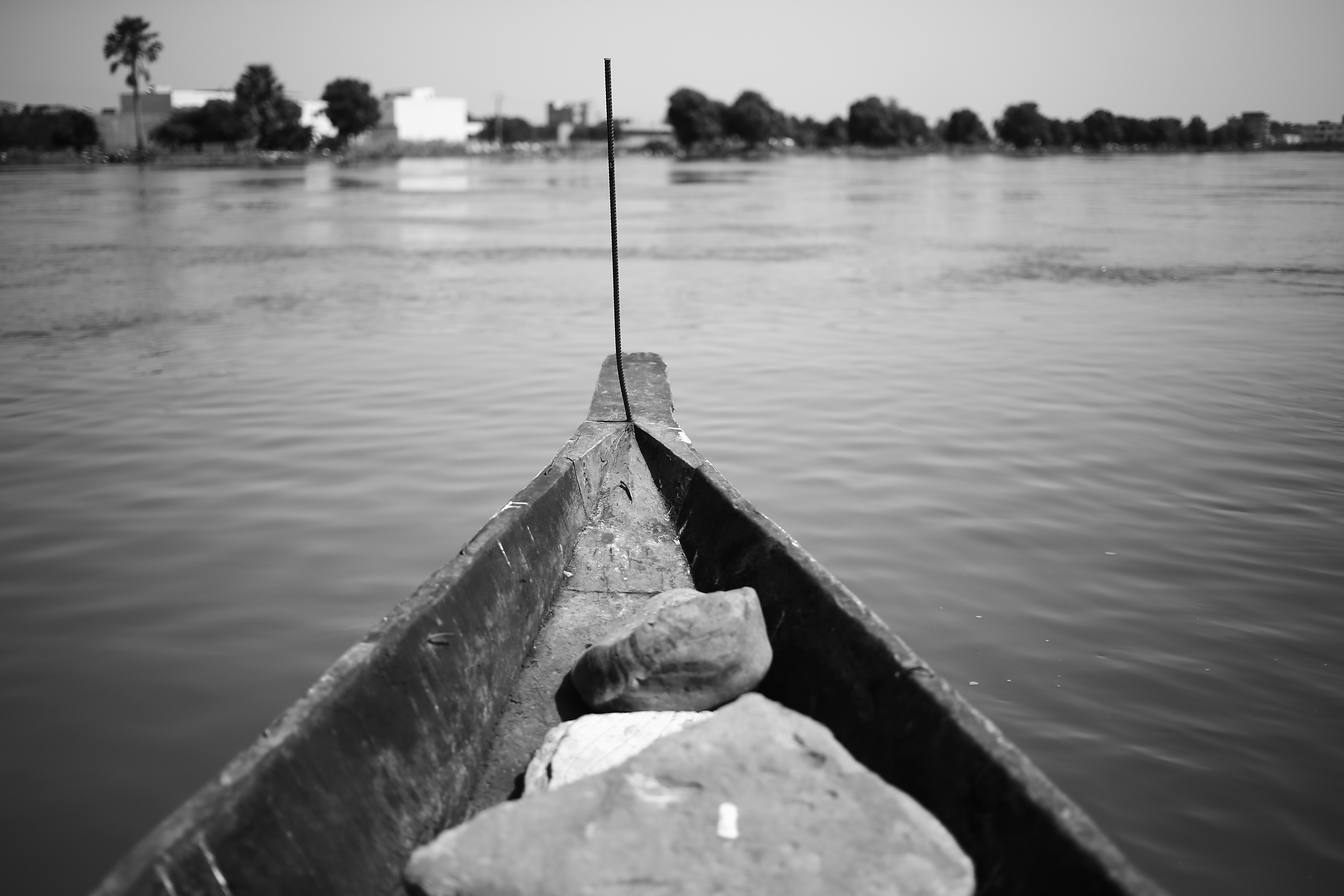 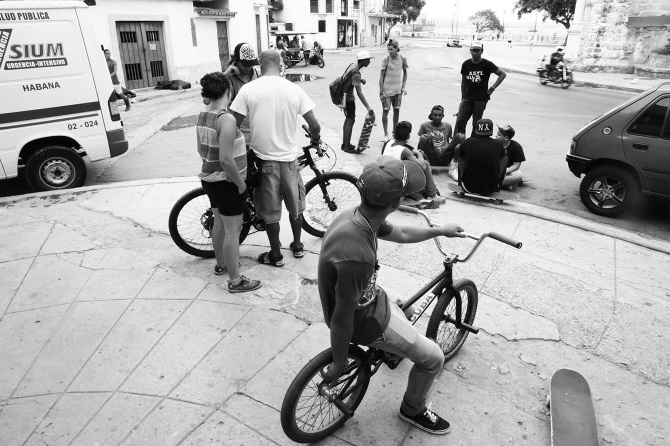 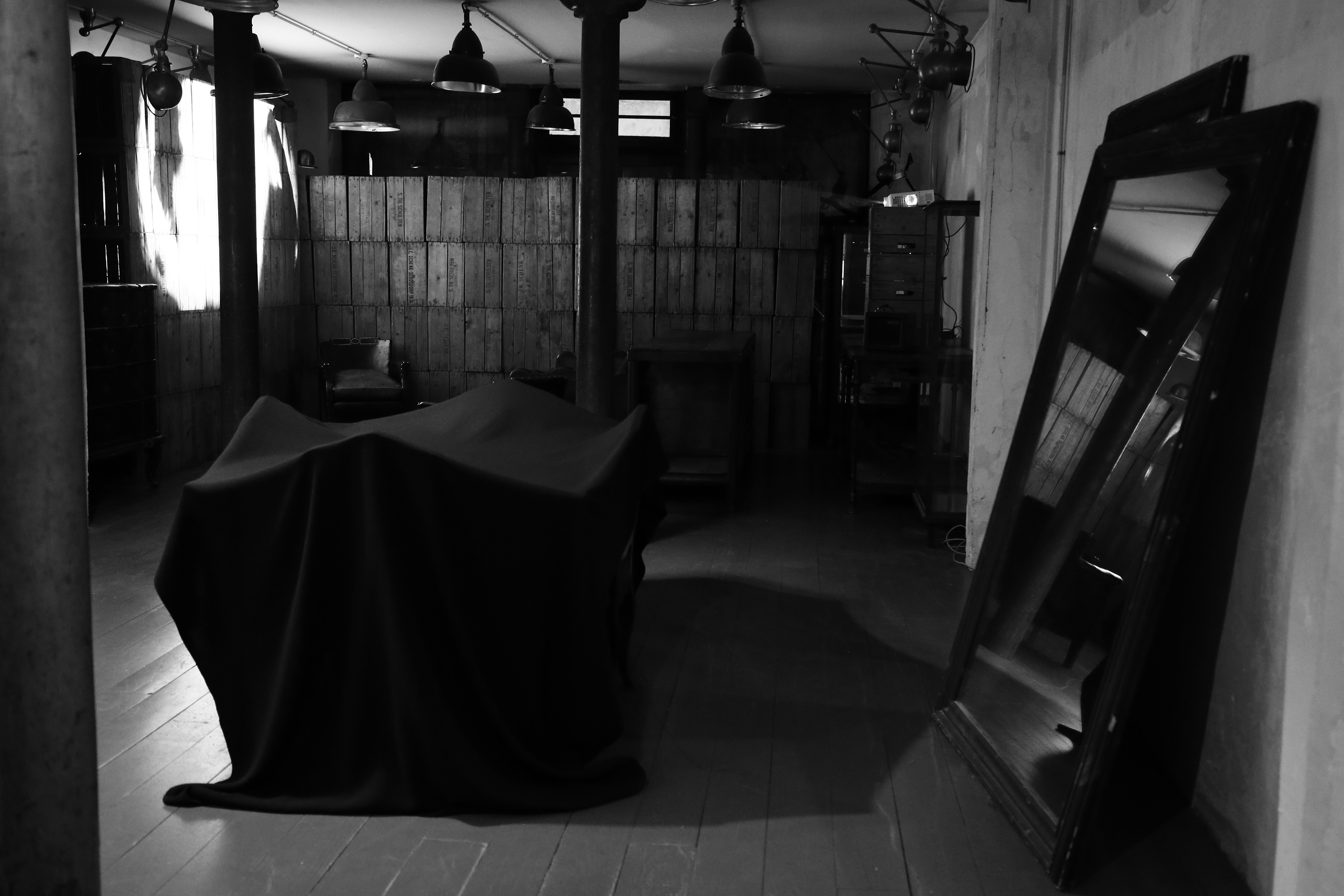 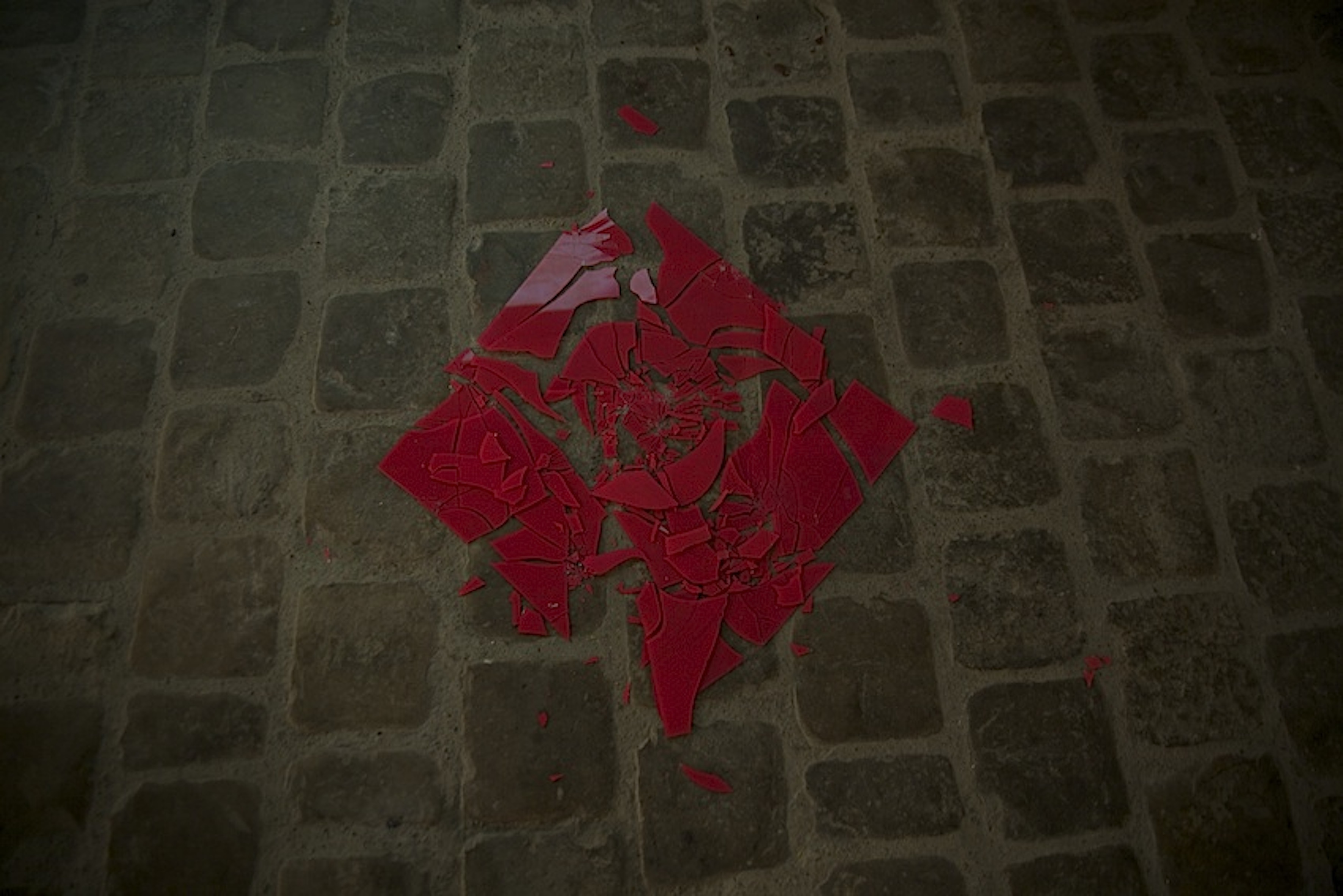