Yannick Langlois studied Fine Art and Curatorial Practices and graduated in 2010 from The Beaux-Arts de Paris and The university of Paris Sorbonne in 2014, Phd from the SACRe in 2021, at both Beaux-Arts de Paris and Ecole Normale Supérieure (ENS) in Paris following a research dealing with with notions of memory, archive and idealization of space through stereotypical representation using as its starting point an anonymous archives from early XXth century of 40 postcards.
‍
His art weaves ideas from art history, sciences, and popular culture into a multiplicity of objects displayed in installations as well as ancillary elements existing outside of it (posters, books, and texts).The bodies of work and the experiencing of them stretch and fragment in both time and space, ina place where image, sculpture and discourse melt together. Oscillating between triviality and seriousness, humor and parody, Yannick Langlois’ work perverts viewers expectations to creates a singular space with relations between objects that reveal unfamiliar ambivalence, preciosity and fantasy.His work has been exhibited in several collective exhibitions in France and Europe (‘sHertogranbosch (NL) in2010, Montreal (CA) in 2012, Cuneo (IT) in 2015, Fondation Lambert (FR), 2017…). In 2018 he had his first solo show at Immanence, Paris. 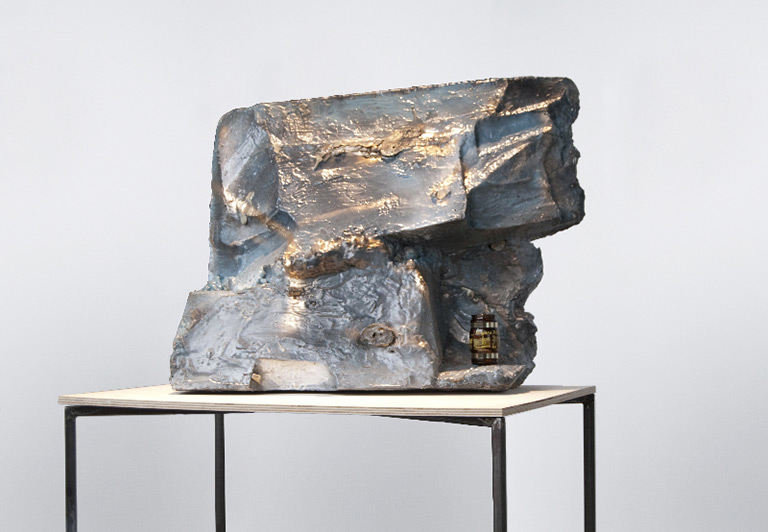 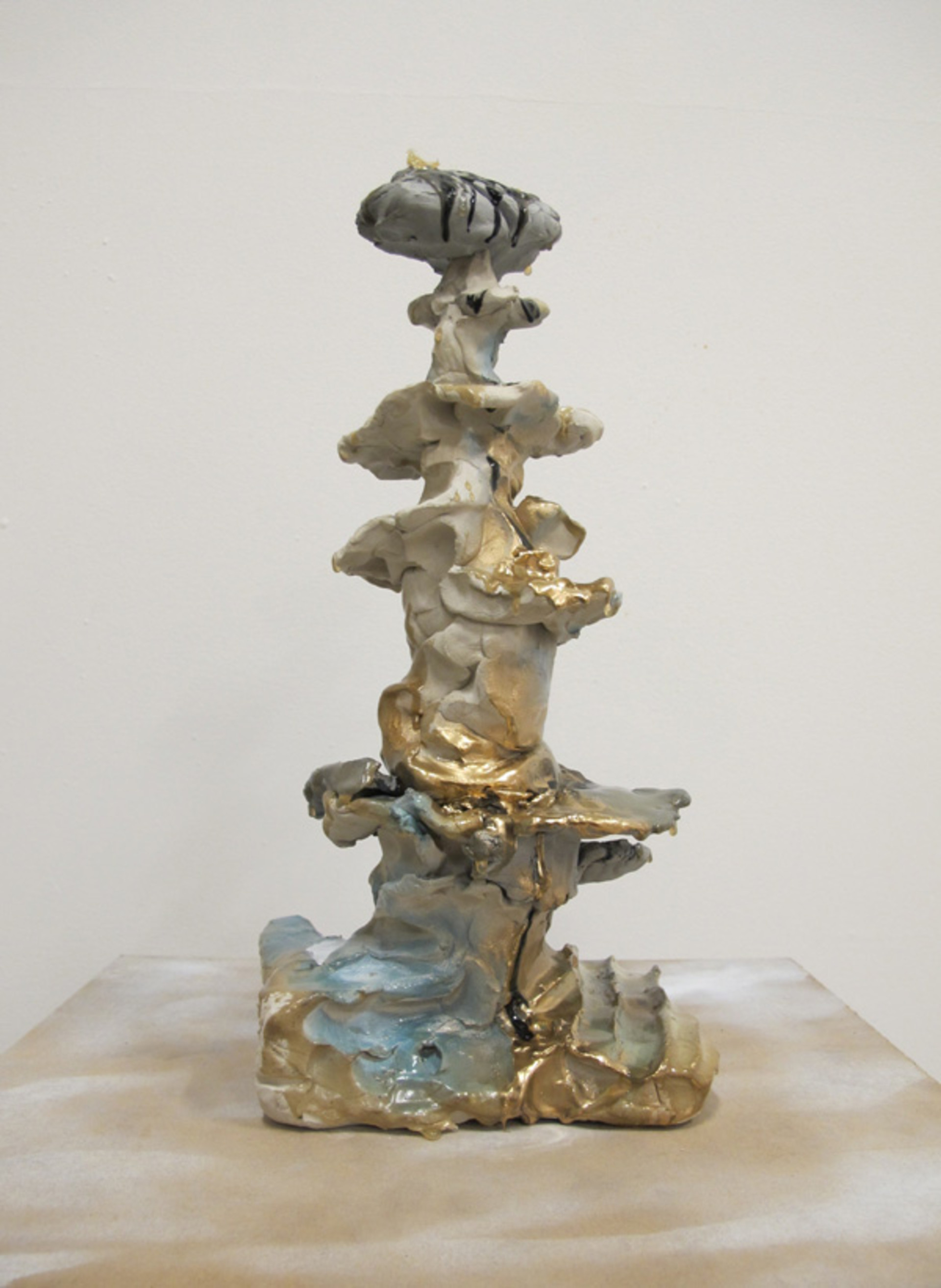 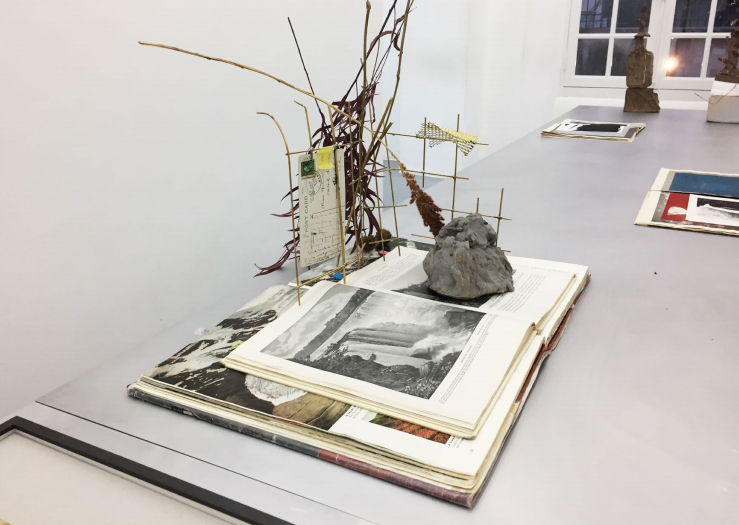